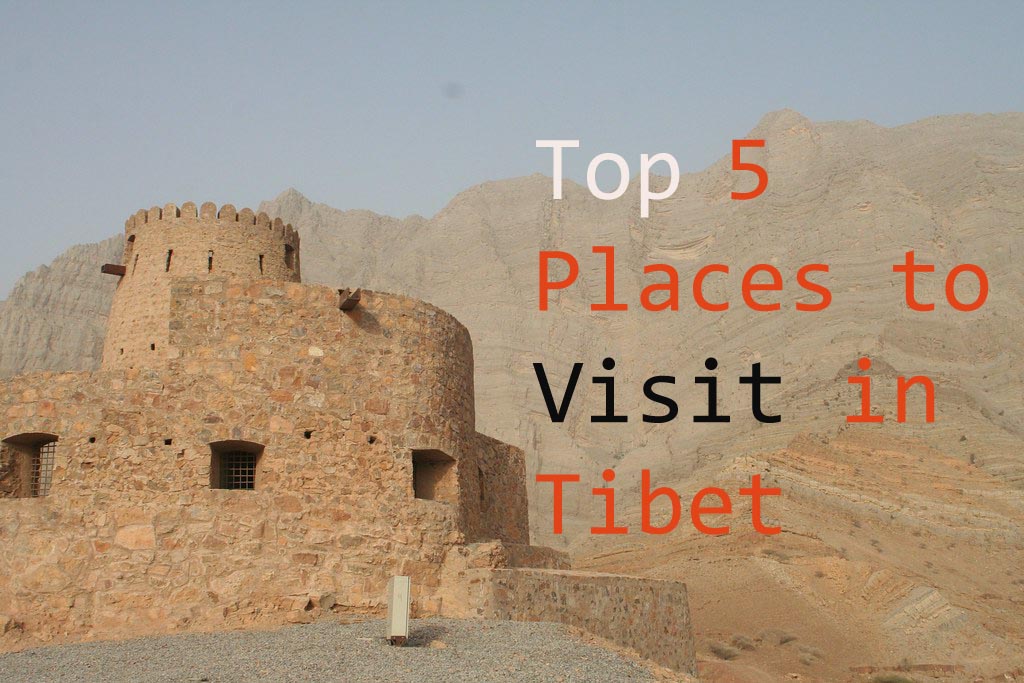 One of the most intimate places on the planet, about which travelers dream, is not as easy as it seems to many. Christina Karabeles told how to prepare for a trip to Tibet, what difficulties to face and what you need to understand it.

There are places where you immediately dive into the local atmosphere, and all you need to do is to keep your eyes wide open, and then the place will catch you and swirl. So, Tibet is not one of those places, in any case, not for me.

You need to prepare for the trip to the Land of Snows, you need to be able to understand it.

The history of this huge plateau in the Himalayas is not easy. Tibet was an empire, and since then it has come a long way to a Buddhist state in which secular and religious power are united. At the beginning of the twentieth century it was a mysterious land, completely closed from the outside world, full of holy places, monks and people with supernatural powers. Numerous spies and whole armies were eager to get here. In 1950, Tibet was forcibly attached to China.

In the process of “peaceful liberation”, the Chinese destroyed 80% of Tibetan monasteries, and almost half of the population was killed. The leader of the state — the well-known Dalai Lama XIV — was forced to flee, as was part of the clergy. Therefore, the situation in modern Tibet has developed specific. It is still part of China, large cities are intensively populated by Chinese, Tibetan ethnos and original culture are trying to assimilate.
The Dalai Lama cannot be remembered, and in no case can one talk about him with Tibetans. “Big Brother” is watching you everywhere, the tourists are counted on their heads and they control all their movements so that they don’t bother to stir up separatist sentiments. There are many strange and meaningless restrictions, for example, you can not bring into the country more than one pair of hours per person, or the speed of movement outside the city is limited to an average of 40 km / h, and the bus must drive to the next checkpoint no earlier than the set time.
Rules for the sake of rules. Just take and come to Tibet also does not work: this can be done only with an organized tourist group, having received a visa in advance and a lot of permits, and only having a local Tibetan guide. And even direct flights to the capital of Tibet, Lhasa is not, there – only through Nepal or China.

Nevertheless, travelers still have a certain amount of freedom. You can visit the preserved shrines and monasteries (and even live with the monks in one of them), go in for mountaineering or walk around the Himalayas. Before the trip, it would be good to understand what exactly you are expecting from Tibet: a powerful spiritual experience or just acquaintance with a unique culture and nature. Mountains of mystifications have piled up around Tibet: here there is a repository of the gene pool of humankind, traces of higher civilizations, and energy anomalies, and also a car of various phenomena. At this point, who believes in what, but the impressions will be enough for every taste. It must be said that it is difficult to master even the cultural and historical context from a swoop. Many gods, figures, heroes of legends and names merge into a mess without preparation, and to fully appreciate what you see will not work.

And there is something to see. Only the main temples and monasteries of Tibet will surprise anyone. Very special architecture, tremendous wealth and beauty of interior decoration, unique flavor. The Potala Palace, the Dalai Lam winter residence in Lhasa, is impressive in its magnitude. The Jokhang temple, once the largest Drepung monastery in the world, the Sakya and Tashilumpo monasteries, are all incredibly beautiful, rich in legends and artifacts.
Some places are not just holy, but very holy (if it happens at all), and the atmosphere here is appropriate. In such places, you lavish between the pilgrims who stretch under your feet, make your way through the thick smell of oil, old cloth and, excuse me, unwashed bodies, and all this in the semi-darkness. We are tired of counting how many prayer drums we twisted for this trip and how many times we made the bark – a ritual walk around the sacred place in a clockwise direction; how many amazing statues, magic items and caves we saw, but a powerful karma upgrade should be enough 🙂

Quite a few attractions are located in Lhasa itself and its surroundings. But if you want to see the real Tibet outside the modern metropolis, which Lhasa is gradually turning into, then you need to be ready for long journeys. Outside the capital and the few large cities, Tibet is a lifeless wasteland, through which there is an excellent road with bridges, tunnels and dams. You can drive hundreds of kilometers, and not see the home or oncoming cars. 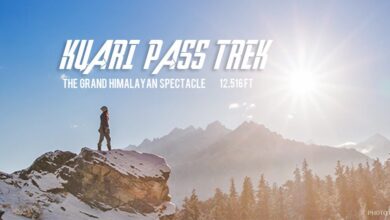 6 Honeymoon Places in India in July

Top 8 Things To Do In Charlotte NC This Vacation!