Croatia brings together some of the planet’s most coveted islands, with its landmass tally summing up to 1244; that figure also including crags and islets. While choosing from a selection of such huge magnitudes is a tough task, to say the least, one destination consistently earns a podium finish whenever travel magazines put together a competition. That island is the glamorous Hvar, whose history attracts visitors like a magnet, and whose beauty keeps reeling in suitors like a pretty woman on Tinder. Vying for the title of the Adriatic’s finest, Hvar takes a bow for the following reasons: 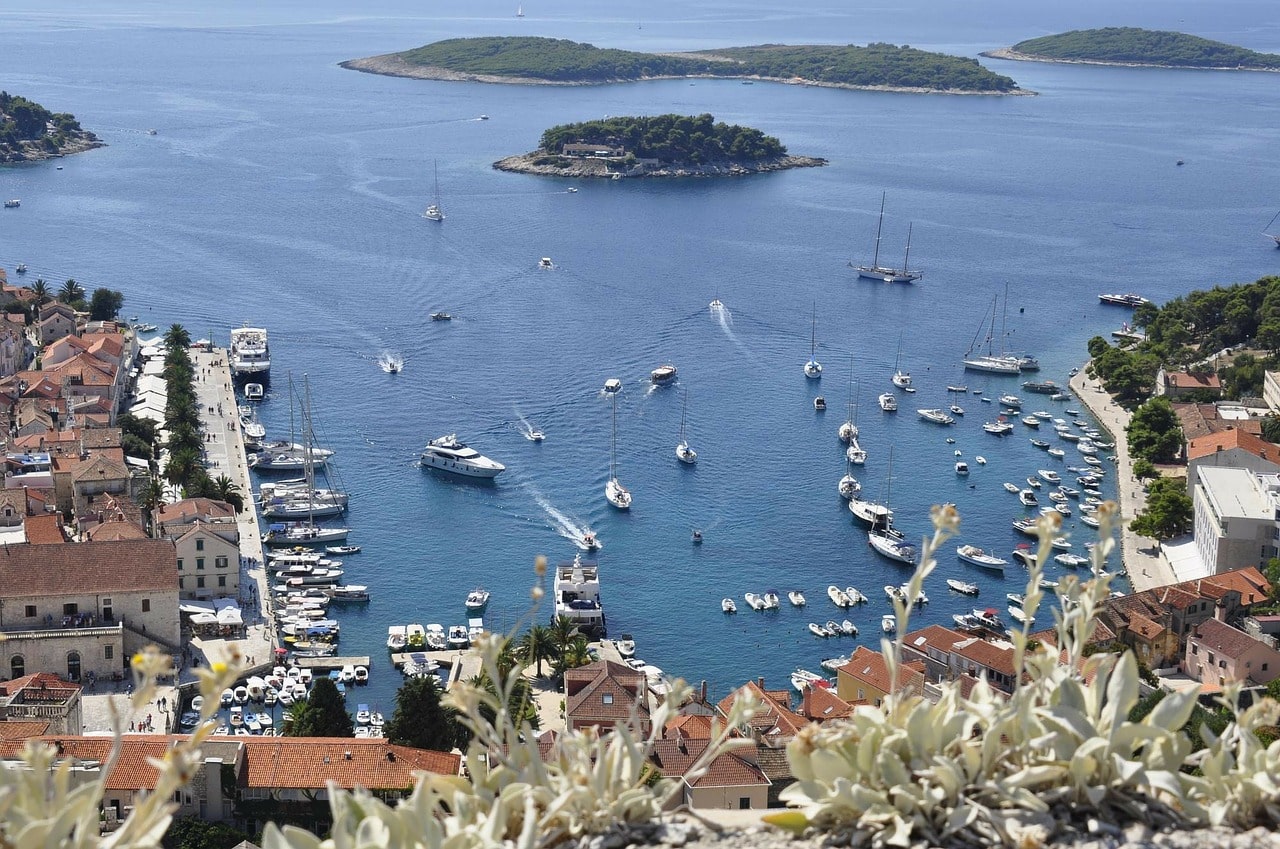 1)    Have you seen the view from the harbor!
While no one has seen heaven yet, or so we think, you’d have to bet all your money that it sure looks a lot like the sweeping views from the town’s famous harbor. With lovely blue shades spreading out before you on one side, and a nature-blessed landscape to the other that seems to have rejected the swaying advances of modernity, preferring the cityscape of a time before our forefathers; the scenery here is nothing short of spectacular! Circular vegetation gatherings lie quietly in the distance, taking in a show of racing clouds that glow a magical orange when the sun vanishes on the horizon. Spectacular views or a spectacular island is only fair.
2)    The sunniest spot across Europe and the beaches to match!
You read that right; of 44 countries each boasting sunny delights in plenty, none holds a candle to toasty Hvar, which for years has continually been billed as Europe’s sunniest! That means plenty of sunshine to enjoy one of the many beautiful beaches. On that note, we’re sure you’ll love Uvala Dubovica, 8 km off the main town, which offers your typical beach bliss, including azure waters glistening under a radiant Mediterranean sun. Grebišće beach to the north also offers more fun on the sand, eclipsed by pine forests that provide aromatic relief.  Sunny beaches, beautiful blue sea, majestic beaches and a gorgeous view is all you get when you visit this island.
3)    The heart-melting Lavender!
Hvar also goes by the sobriquet “Lavender Island” because of the waves of purple that take over unspoiled fields on the island, adding color and scent to the beautiful, viridescent scenery. The epicenter of this impressive display is the timid village of Velo Grablje, which is known to host a Lavender festival each year to preserve the lovely fields and the hundreds of heritage that lie within the mesmerizing foliage.  The riches of the island are infinite, when you think you’ve seen it all it surprises you even more, it’s one of the reasons why it is Croatia’s best island. 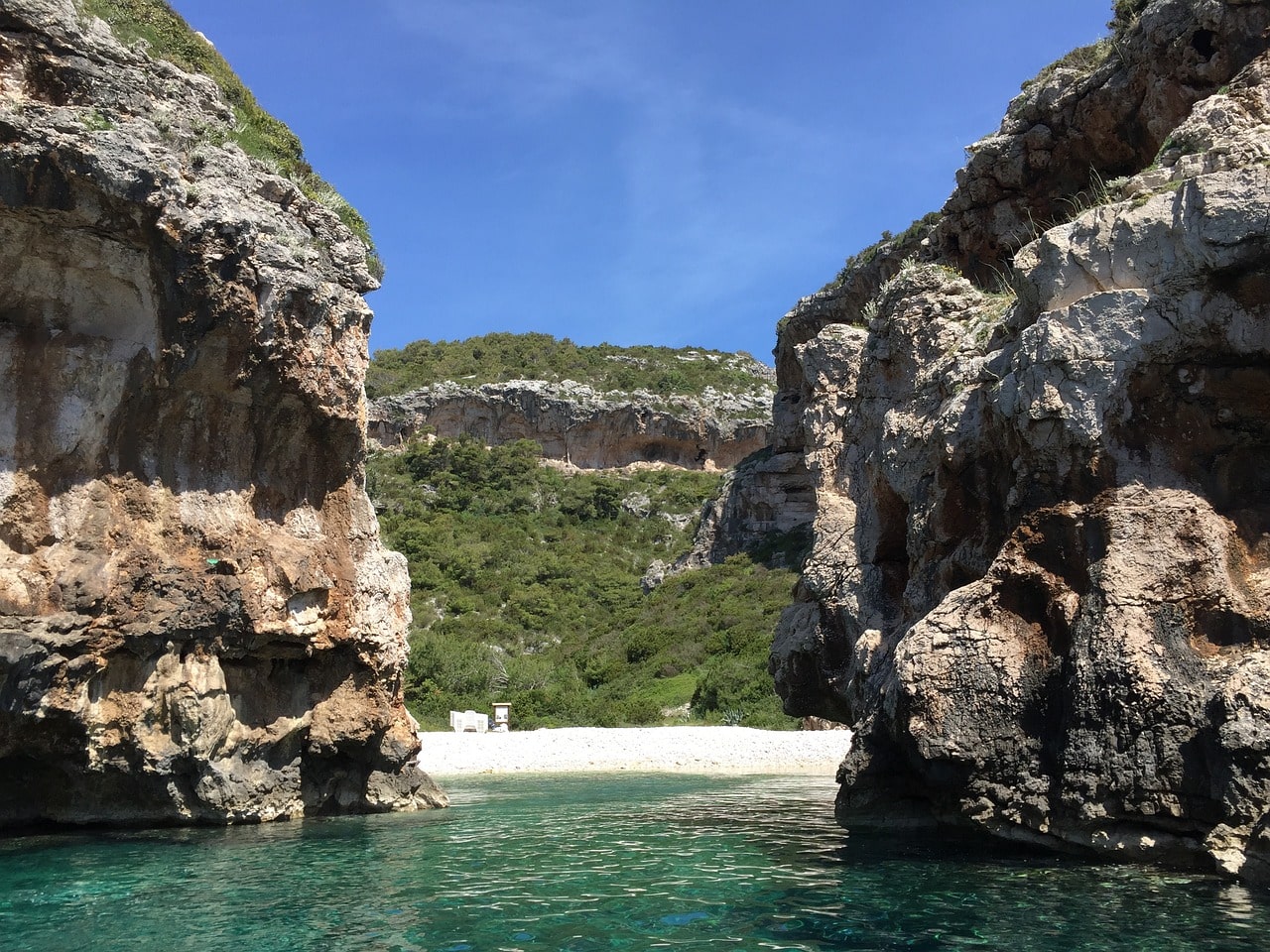 4)  The blast-from-the-past main square
Have you ever watched those past-century cast Roman films and thought to yourself what life was like at a time when transport meant horses and electricity referred to coal? If you have, St. Stephen’s Square in Hvar is your chance! Well, there’s no need for horses as you can simply get around with a Hvar taxi, but you get the point. The town’s main square claims 4,500 square meters of a paved area that barely looks a day old from its 1780 debut. The square is still ashy from 18th-century construction work, while the surrounding buildings show crumbs of Renaissance, Romanesque, and Gothic elements. Around the place are peaceful Adriatic restaurants, famous churches, and a square fountain built in the year 1520!
5)  The amazing nightlife!
The islands in Croatia are known to be a great party locations for tourist and visitors of this beautiful country and Hvar takes the crown in this department. The island is a non stop party location that will take even the hardest party goers to the limit. Of course, not all of the island is a giant 24 hour party spree, there are some chill, quiet spots that you can enjoy if you don’t wish to party non stop, the island is open to all types of people. 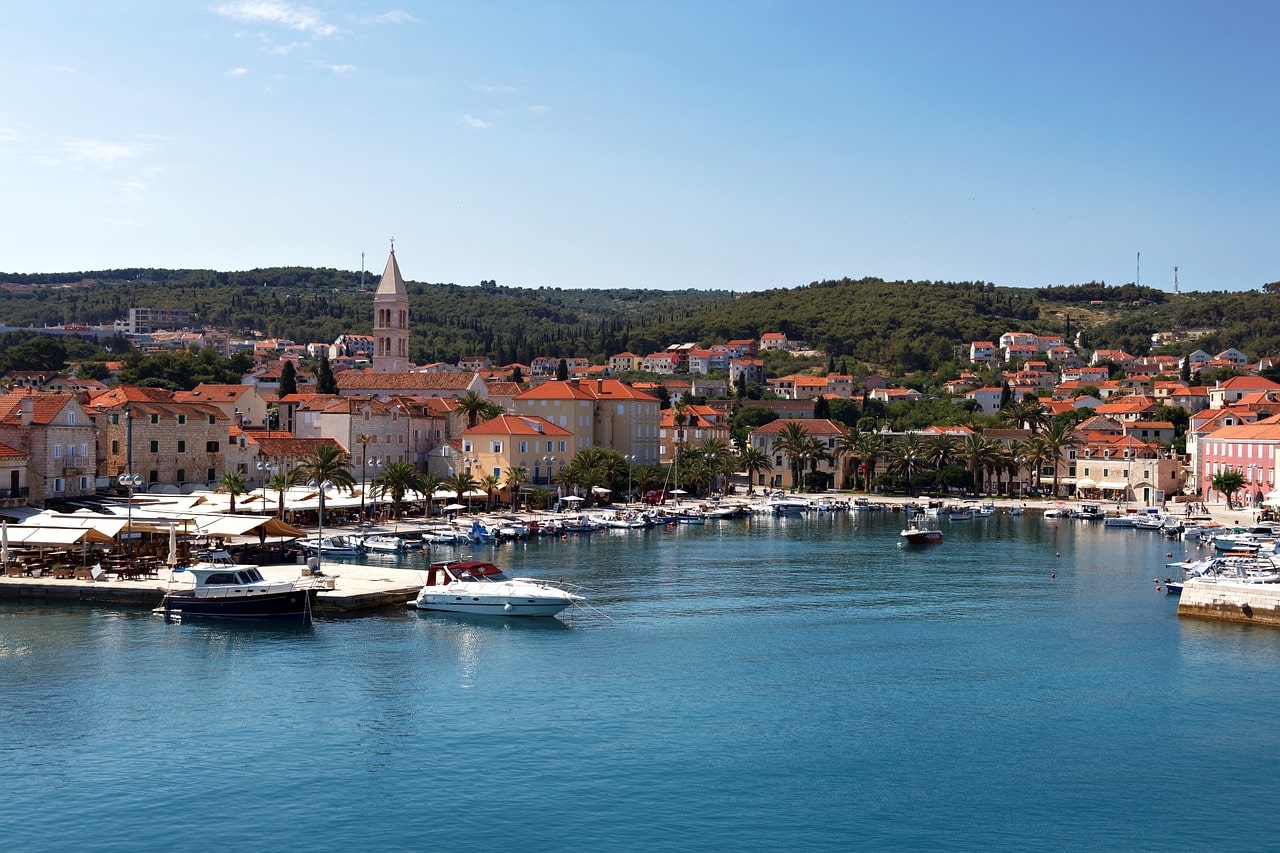 The best island in Croatia? Even the most opinionated Croats wouldn’t put a fight if you said Hvar is the country’s most treasured landmass. A mind-blowing package of history, island beauty, greenery, or rather lavender, not forgetting a king worthy coastline, ensure it’s a place that makes the fondest of memories for everyone who visits. 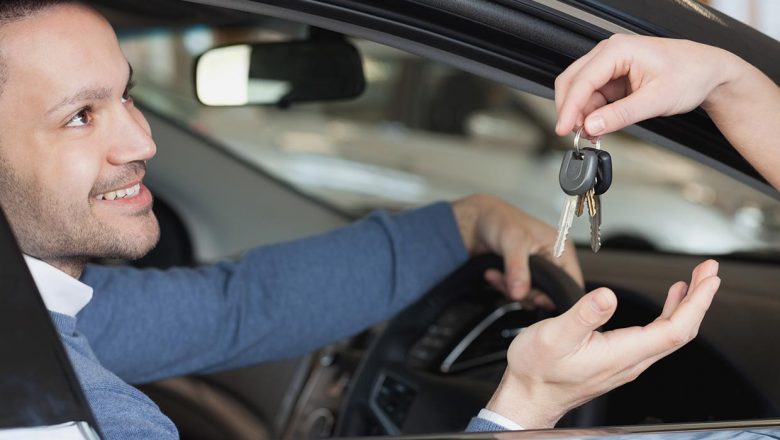 Top 5 Places to Visit in Tibet

Culture Tour in Kerala : Must Visit this 5 Destinations Thrissur