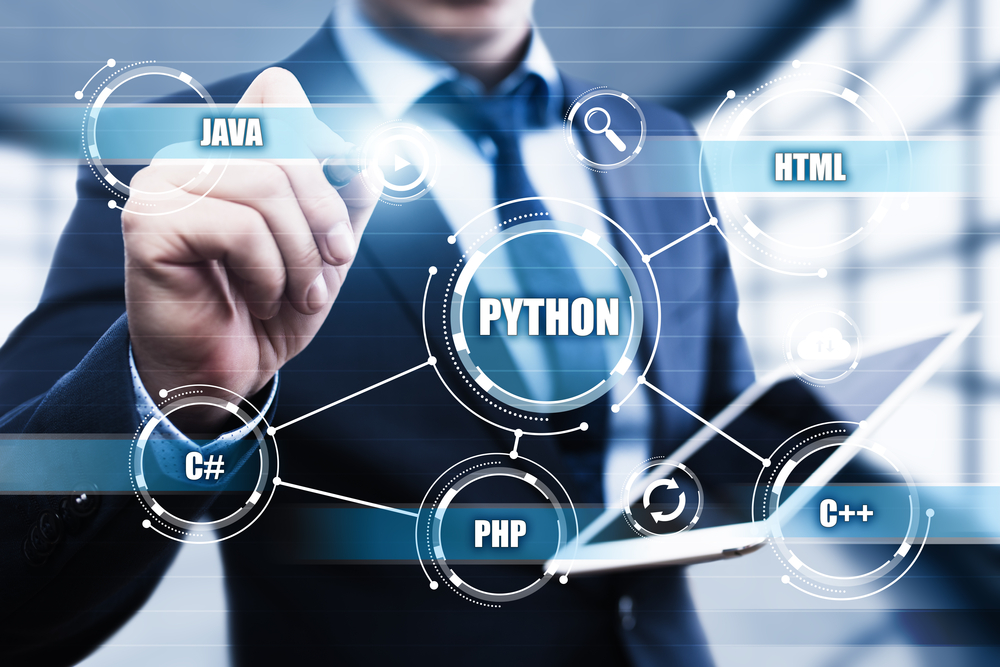 What is the Right Time to Start Preparing for IIT JEE? 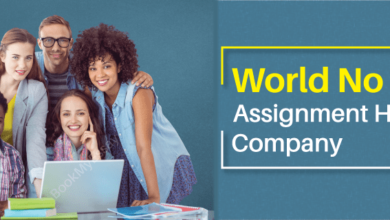