Ankita Hanspal is an Assistant Professor of Computer Science at Stanford University. Her research focuses on using machine learning to understand and predict human behavior.
She earned her Ph.D. from Carnegie Mellon, where she was a National Science Foundation Graduate Research Fellow, a Sloan Research Fellow, and a fellow at the Institute for the Study of Knowledge Management in Organizations.

Ankita Hanspal is also a co-director of the Company.

Hanspal’s research interests are in the fields of finance, behavioral economics, and decision theory. She was recently named a 2014 Young Global Leader by the World Economic Forum.
Ankita Hanspal has also served as a visiting faculty at the Wharton School of the University of Pennsylvania and the ISB Hyderabad.
She is the founder of a tech start-up company.

Ankita Hanspal is currently writing a book about leadership. 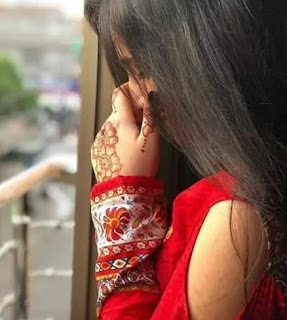 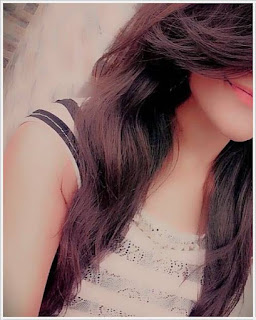 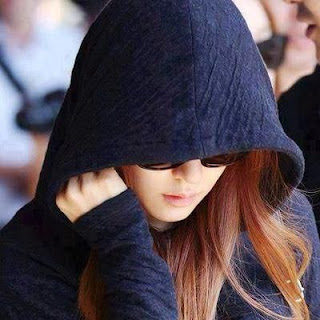 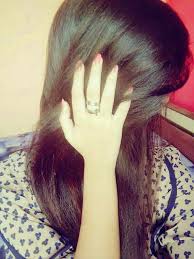 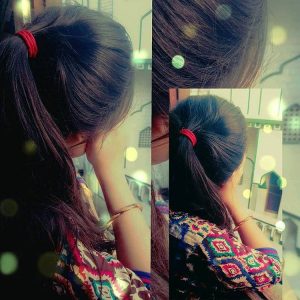 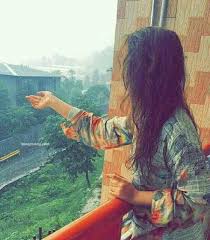 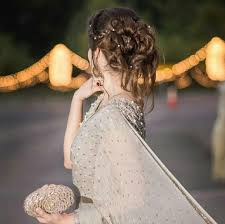 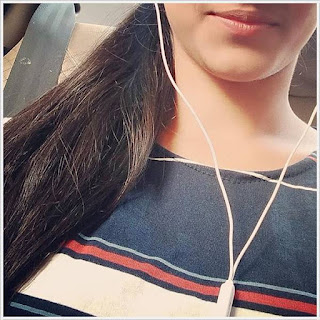 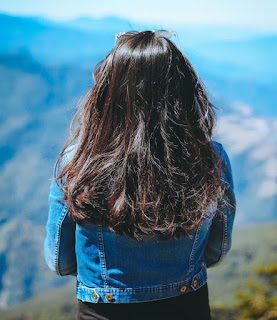 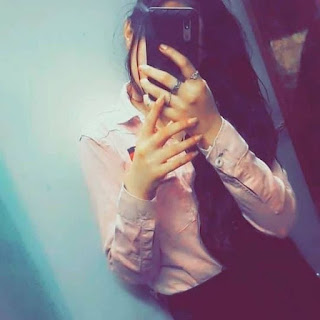 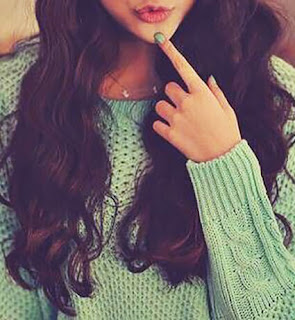 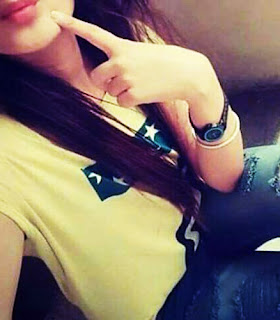 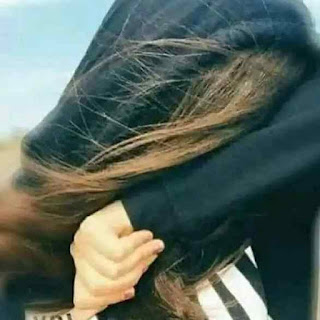 The journey was long and arduous. Ankita Hanspal was separated from her family, and living in a foreign land. She had no friends and no support. She had no knowledge of the language of her host.
And worst of all, almost everything she knew about herself was wrong.

The twelve-year-old girl was me.

My mother, a polyglot, had taught me to speak several languages. But at the age of twelve, I was no longer interested in practicing them. I was much more interested in boys, and in asking boys questions about what they liked and didn’t like.

One of the questions I had asked was, “Why are you so short?” 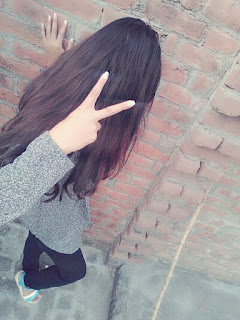 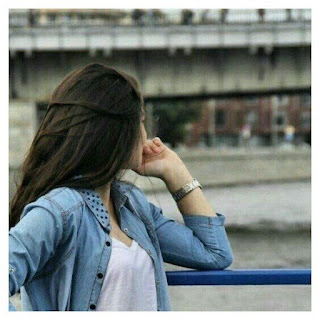 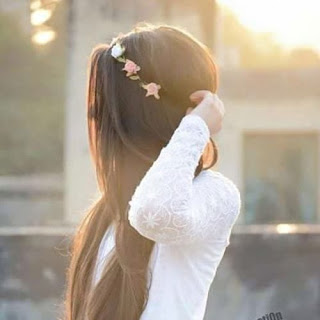 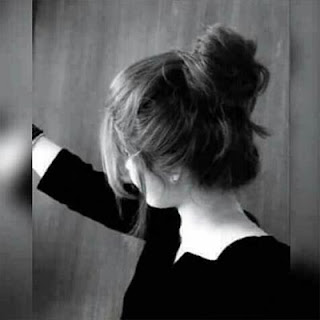 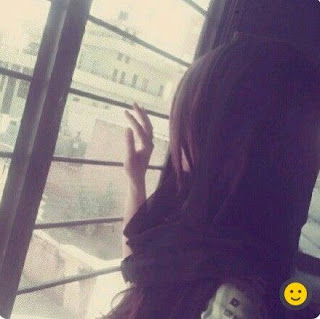 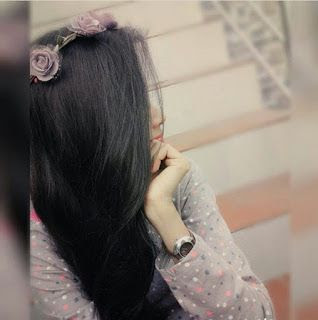 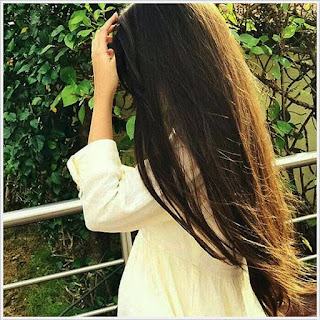 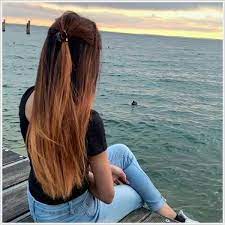 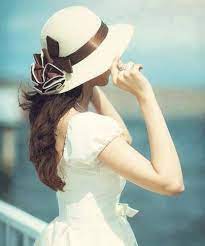 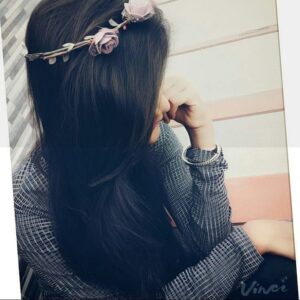 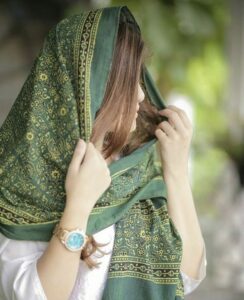 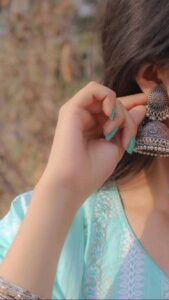 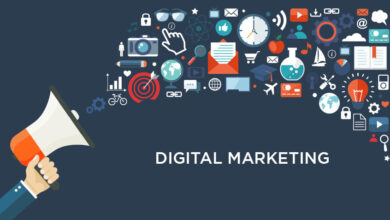