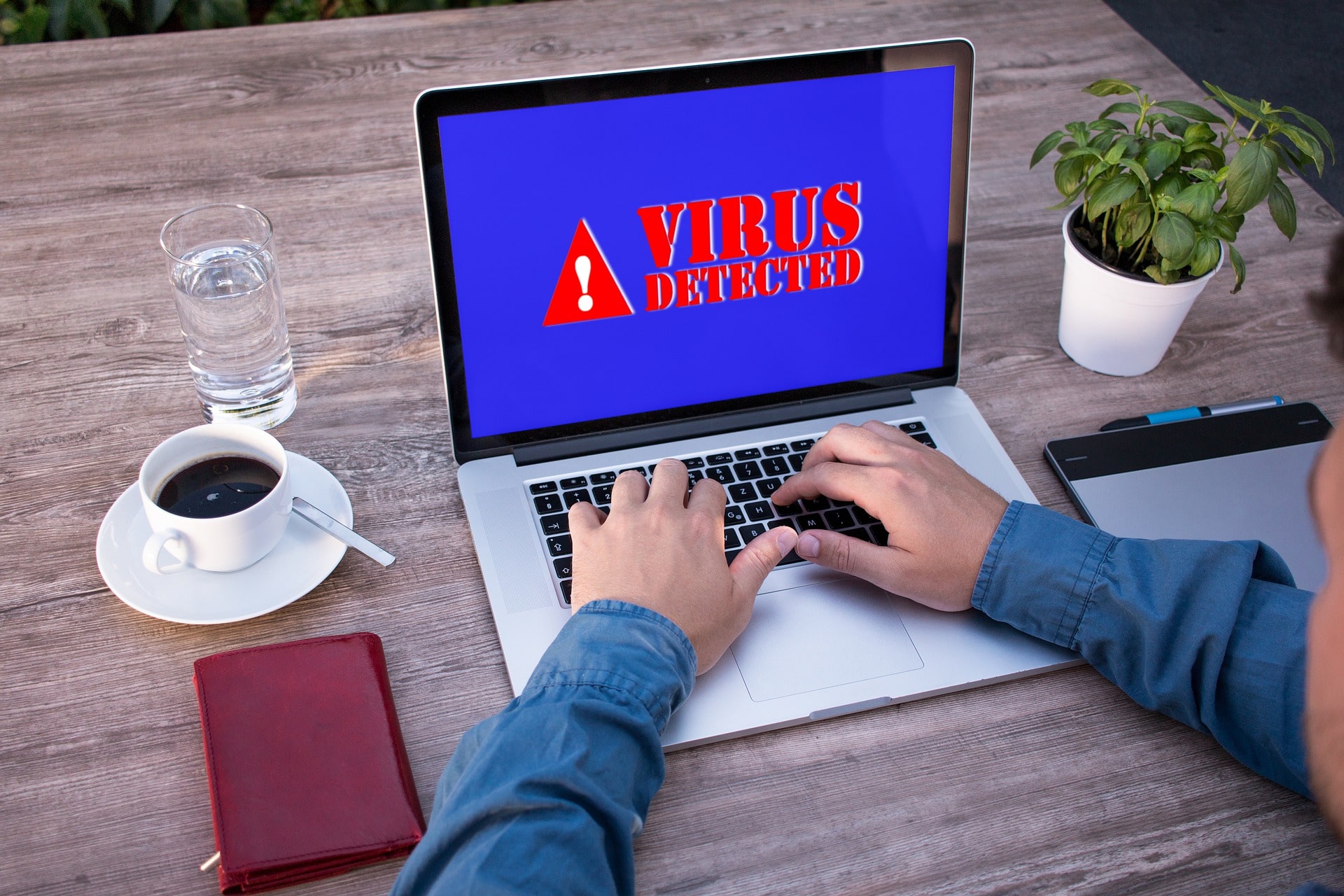 Malware is one canopy of everything that could be said to be wrong with the internet.

While most people tend to associate malware with computer virus attacks alone, that is as far from the truth.

As we are getting over one physical virus pandemic, the following tips will help protect all of your computers and internet-enabled devices from a possible malware attack. In some other cases, when these attacks happen, there is also essential advice on managing the situation.

Like we said above, a virus is not the only kind of malware. It is, however, a common and severe form of malware. Thus, the need to have antivirus software on your computers.

Antivirus software is essential for people who surf the web and download files over the internet. In this time, when websites could have a virus in their codes to infect your computer, having an antivirus is a no-brainer.

Always update your antivirus software as fast as the vendor provides a new software version. That is the best way to stay on top of the latest virus definitions lest you fall victim to them.

The applications on your device could be the gateway to a malware attack. We want to make sure that does not happen.

It is worth noting that even these dedicated app stores fail to catch some malicious apps fast enough. How much more third-party vendors that do not even run checks on the apps uploaded to them at all?

When ransomware attacks strike, victims are in a rush to pay because they would not have access to their files otherwise. You would not be caught dead in those shoes if you had a backup protocol in place.

The best backup policy is one that has both offline and online backups to it. That way, even if the ransomware attacker found your online stash, they would not be able to do anything about the offline option.

Likewise, having a backup means you can wipe down the system before the attacker makes a copy of your sensitive files. Even if you cannot always back up all of your files, ensure that the critical ones have a safe copy elsewhere.

If you think a VPN is only useful when you want to bypass censorship and change your IP address, then you are wrong.

The dangers of public and free Wi-Fi networks are no longer a myth. Hackers can not only hijack your conversations but also install malware on your device too. That would not be possible if you had a VPN.

The VPN routes your internet data through a series of servers, making it impossible for any hacker to follow or hijack. Thus, they cannot even get enough access to install a malicious data packet into your traffic stream.

Besides internet traffic encryption, a VPN downloadholds more promises for you: from helping staying anonymous online to escaping geo-blocking attempts.

The ingenuity of phishing attacks is that they make the victim hurt themselves.

The hacker has to fool the victim into trusting them, and the victim does all the work.

A typical example of phishing is getting links in emails or other forms of text, prompting them to take action. This action could range from ‘protecting a bank account’ to ‘claiming a free reward.’ They are also made to look like they are coming from reputable institutions, gaining the victim’s trust.

Unknown to the victim, though, the links in such messages are designed to either steal information that the victim supplies directly or install malware onto the victim’s computers.

This is why we recommend never clicking links in messages, especially unsolicited links. Likewise, stay away from attachments in messages if you have not scanned them with antivirus software first.

Most of the malware attacks that we have discussed so far happen over the internet. That does not mean they cannot happen in person too.

For example, an unauthorized person could install malware (such as spyware) on your computer when you are not looking. That single installation is all they need to keep track of all you are doing on your devices, both online and offline.

Such spyware could be used to hijack sensitive conversations, log your keystrokes (to steal passwords, sensitive financial information, etc.), or copy sensitive files, among other things.

Even if you had biometrics set up, your password should not be mediocre because of that. Choose something long, secure, and never shared with anyone else.

The update and upgrade notifications you get from your device manufacturer or app developers are not mere formalities. They are essential – and they expect that you treat them that way too.

Granted, these updates might be only aesthetic changes to your units. Most times, they are there to fix bugs and patch vulnerabilities in the system.

Not downloading and installing those updates leaves your device open to attacks from hackers who know to exploit such flaws.

If you are not implementing some of the tips on this list yet, do not worry because it is not too late.

Before you get started, we recommend doing a deep scan of your devices for possible malware. Once you are in the clear, make sure you implement the suggestions above for a robust security profile both offline and online.

What Is Joomla Web Hosting? It is Best for You.

Website Marketing and Promotion and How to do it Effectively 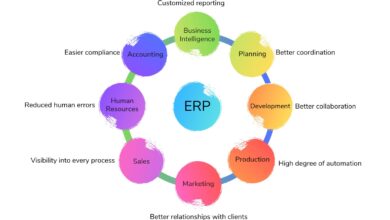 What is Enterprise Application integration? Pros vs cons